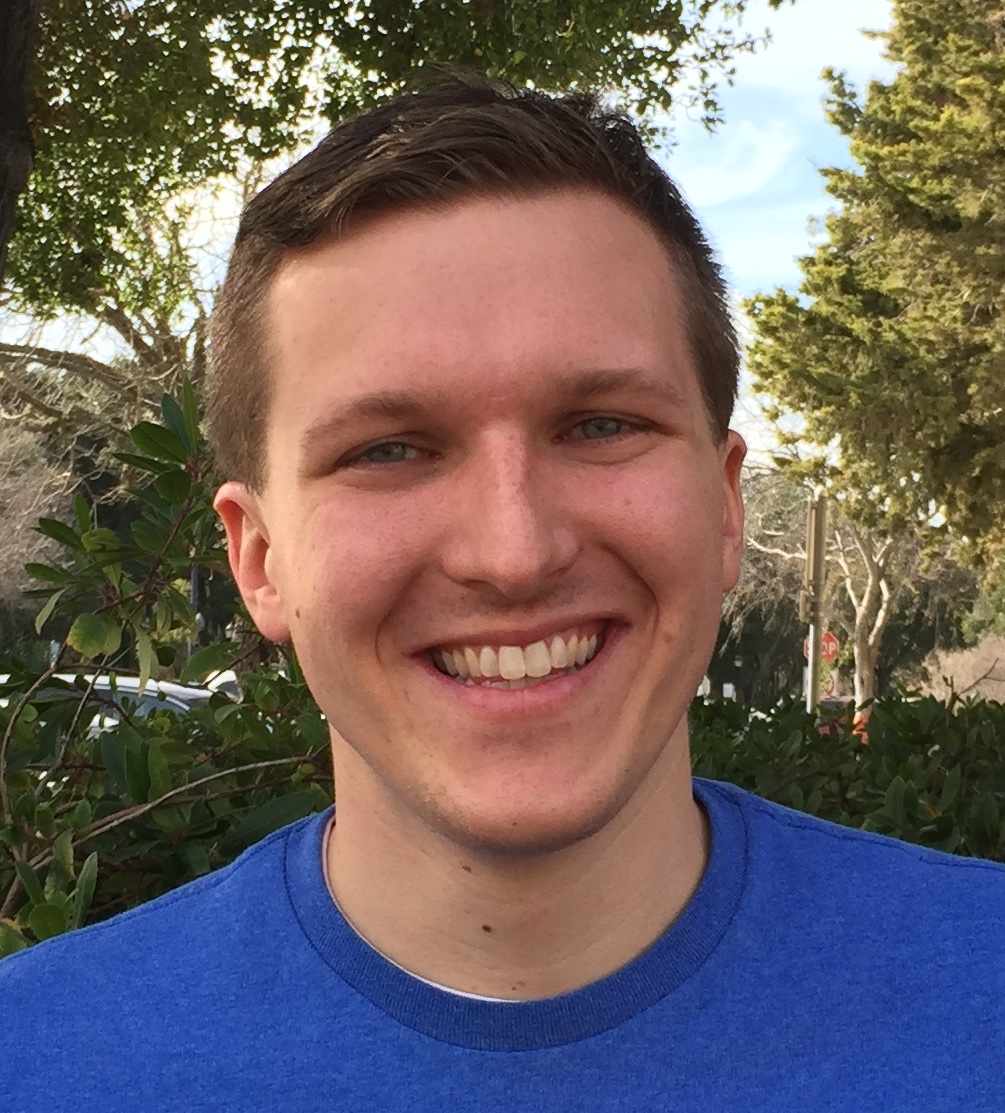 Morgan Pope was born in a small rural town near the Utah/Idaho border, where he spent most of his time reading books and building with Legos. He attended Harvard University, where he met his wife and discovered that he wanted to be an engineer. As a graduate student at Stanford, he split his time between building small robots that jump, perch, and climb and chasing three small children that also jump, perch, and climb. He defended his thesis at the end of April this year and is excited to join the Disney Research team.