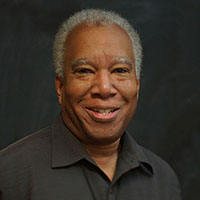 During his early career, Lanny held leadership positions in telecommunications research at Bell Labs, Bellcore, and Telcordia. He later moved on to Walt Disney Imagineering’s Research and Development group, where for nine years he led technical teams that focused their efforts on innovative sensing, HCI, robotics, imaging, and effects. Lanny is now the Associate Lab Director for Disney Research. He and the Lab are responsible for next-generation visual, HCI, and robotic systems. Lanny holds bachelors and masters degrees in electrical engineering have earned over 70 patents for his work and has appeared numerous times in both scholarly and mainstream publications and media. He was named a Disney Research Fellow in 2014 in recognition of his contributions to the Walt Disney Company.