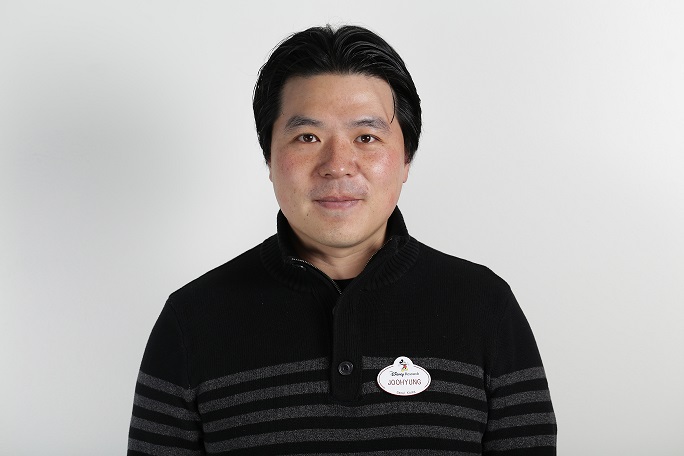 Joohyung Kim received BSE and Ph.D. degrees in Electrical Engineering and Computer Science from Seoul National University, Korea, in 2001 and 2012. His research interests include design and control of biped robots based on animation characters, balancing and walking control for humanoid robots, and safe human-robot interaction. Prior to joining Disney Research, he was a postdoctoral fellow in CMU for DARPA Robotics Challenge in 2013. From 2009 to 2012, he was a senior engineer in Samsung Electronics, Korea, developing biped walking controllers for humanoid robots.